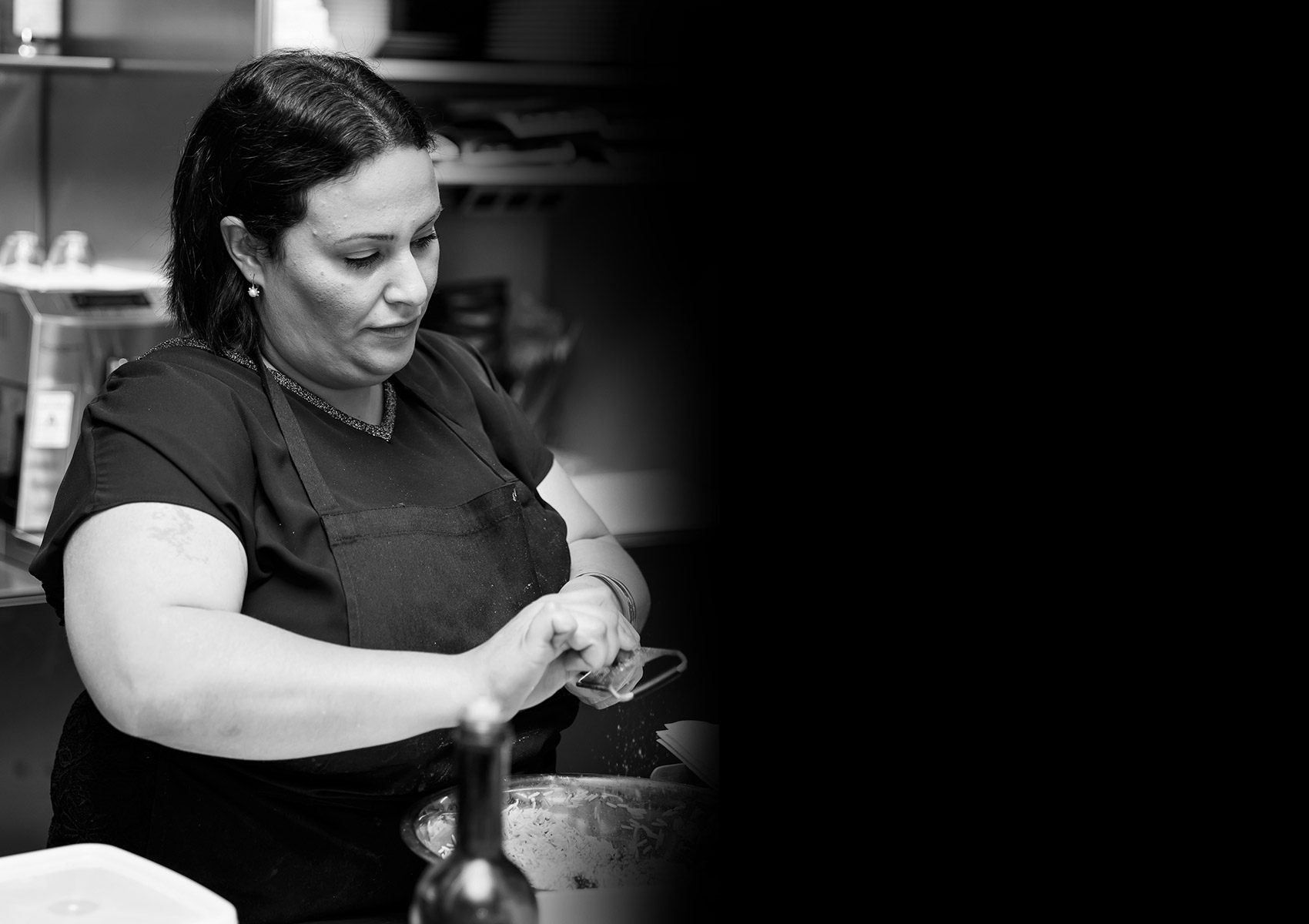 Winner of the 2014 Master Chef program. Born in Baqa al-Gharbiyye, married and mother of three children.

From a young age, Nof joined her grandmothers and mother in preparing meals in the kitchen, and it was from them that she learned the secrets of authentic Arab cuisine. Alongside laboratory experiments carried out within the framework of her academic degrees, Nof carried out quite a few experiments in her own kitchen, striving to create contemporary Arab cuisine inspired by what she had encountered in many Tel Aviv restaurants.

Nof aspires to establish the first Jewish-Arab cooking school, is currently writing her first book, and provides catering services for large and small events, as well as culinary consulting services to restaurants.